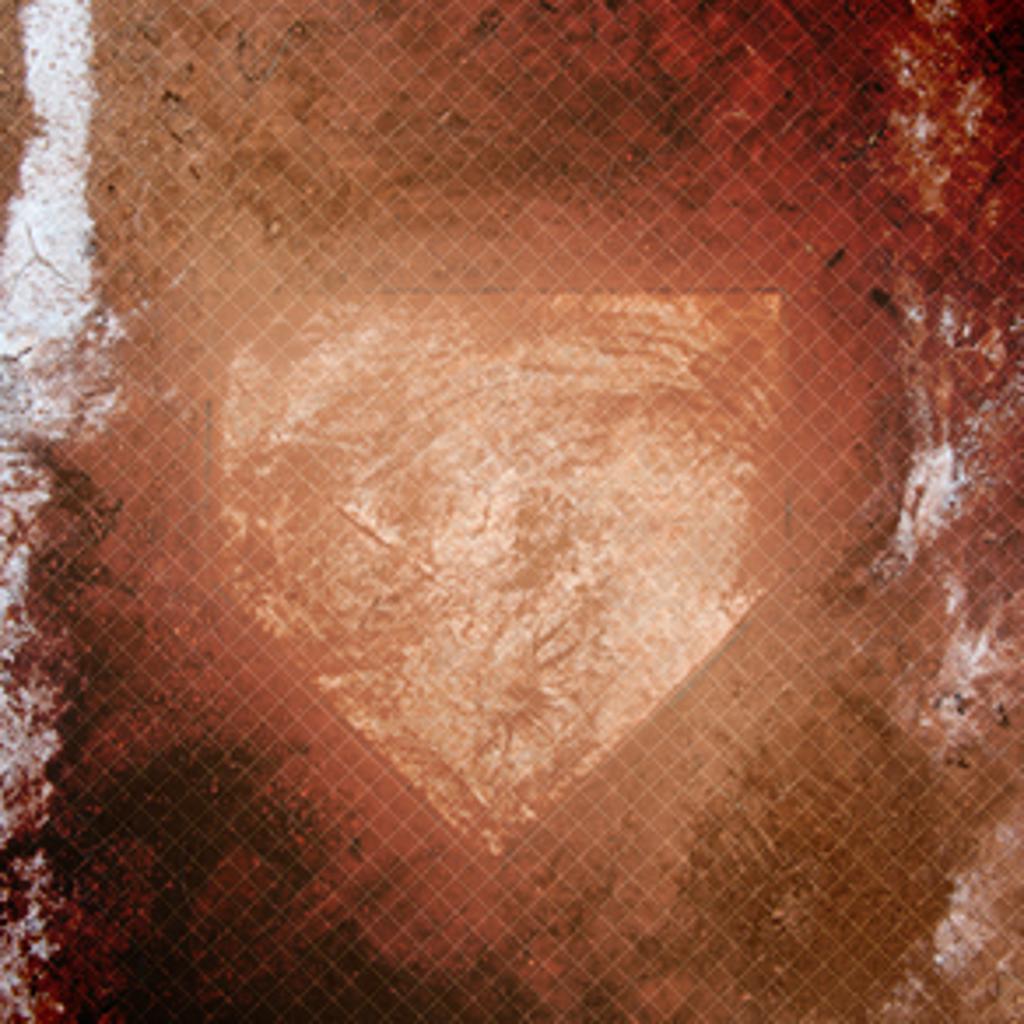 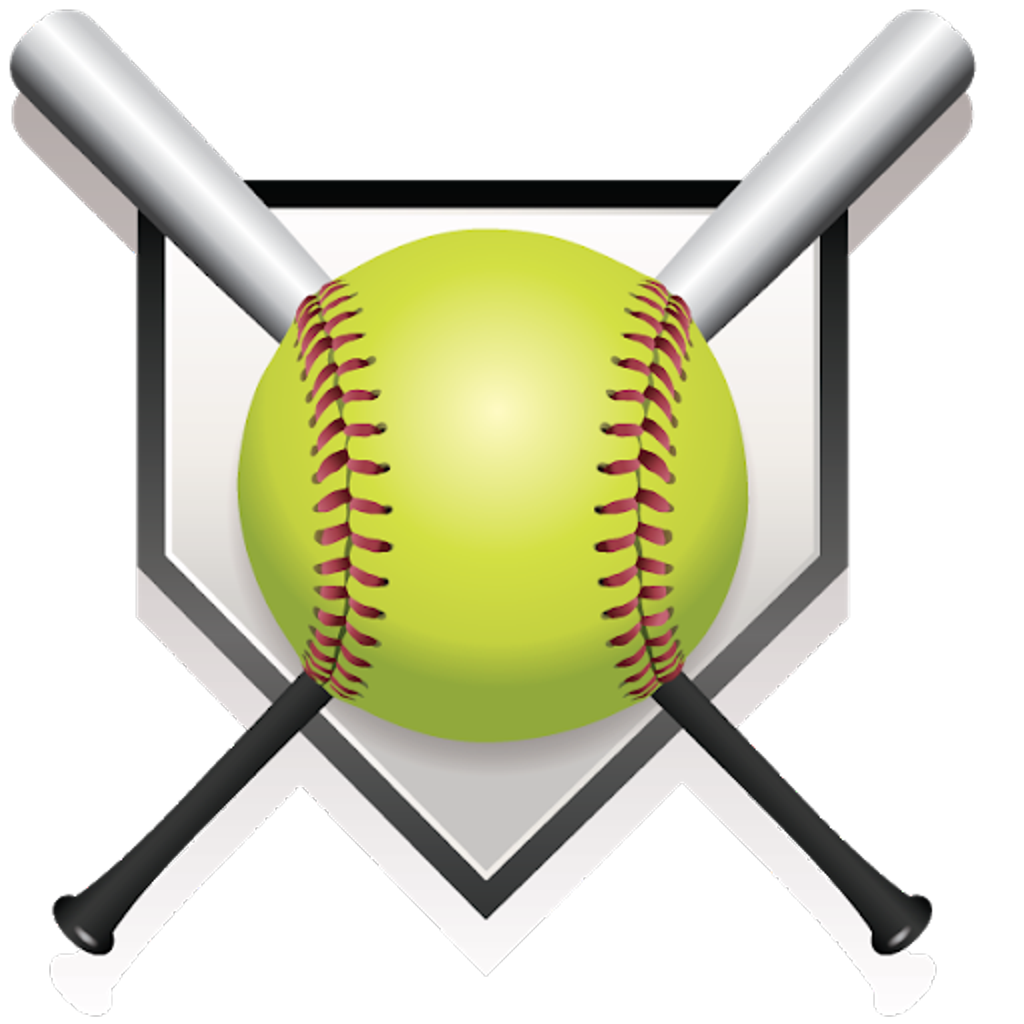 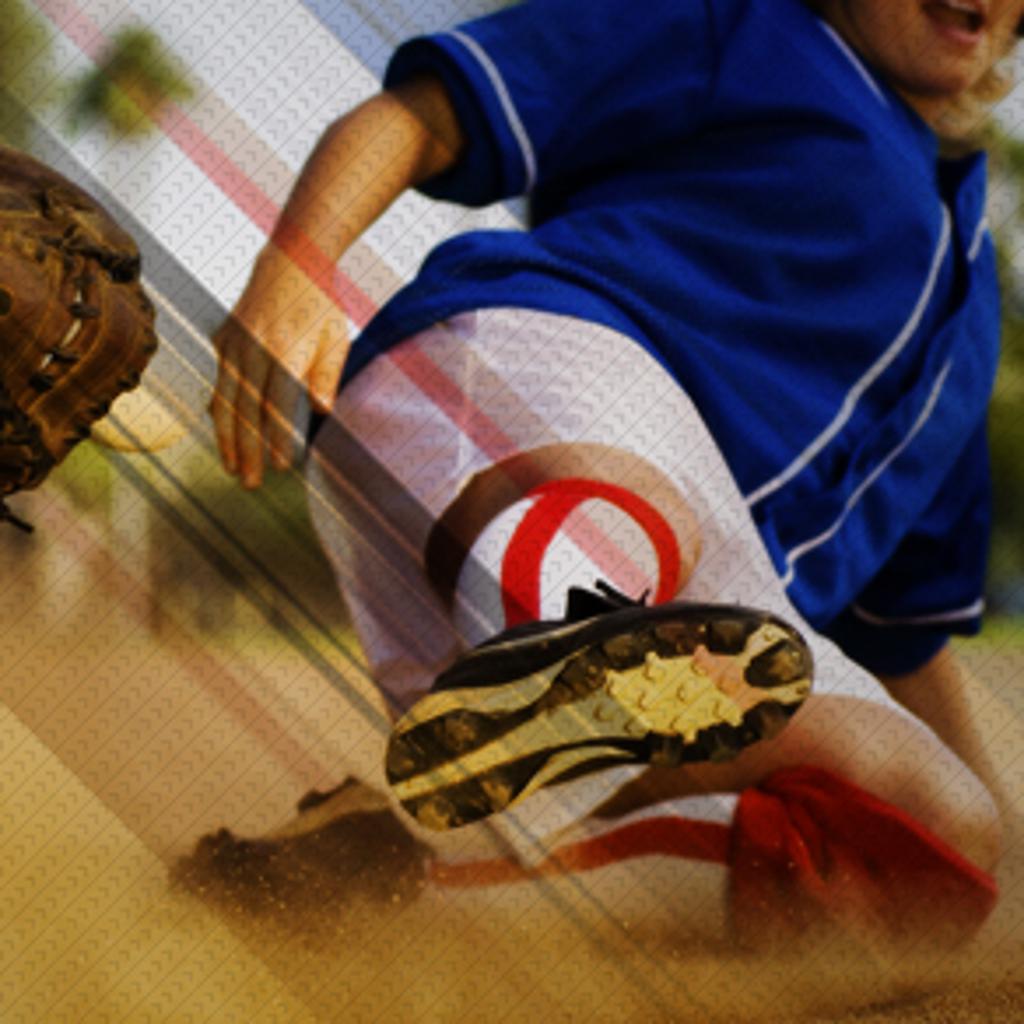 On Sunday, July 17 the Red Sox played the Dragons of Keith Dlott for the 2022 title on another roasting warm day.  After all the ceremonies the series began around 8 am. The attendance at the games was amazing!

The Red Sox scored 2 in the home 1st on solo HRs by Justin Reed and Joey Welter, who would both be named CO Playoff MVPs appropriately.  The score stayed at 2-0 through 2 innings but the Dragons put up a 6 spot for a 6-2 lead after 2 1/2 innings. The Sox would answer with 9 in the home half (watch the series on U tube) for an 11-6 lead. Everyone contributed, initiated by Carlos Lopez leadoff triple off the fence.  The Sox would score 1 more for the 12-6 game 1 win.

Game 2 had no score after 1 inning, but the Sox, now visitors, plated 7 in the top of the 2nd. Justin Reed capped the uprising with a 3 run HR. The Sox added solo runs in the 3rd and 4th but the Dragons found footing with 4 in the home 4th cutting the lead to 9-4 (and ending a string of 7 consecutive scoreless innings from the Dragons). The Sox score 1 in the 5th on Joey Welter's solo blast but the Dragons made a valiant stand in the home 6th and 7th. Down 10-4, the Dragons scored 3 in the 6th to send the game to the last inning at 10-7 in favor of the Red Sox. The Sox added 3 in the top of the 7th, but the Dragons would have their 1st 6 batters reach safely in the home 7th and have the winning run come to bat twice. The Sox finally grabbed the 1st out on a force play and Greg Ritter sealed the game, series, and championship with a 6-3 DP on a chopper to win 13-12.  Again, watch the video for the efforts of both teams, and see the many valiant plays by all players. Full respect to captain Dlott and all the Dragons for a great season and a full onslaught at the end of game 2.  All the love, appreciation and accolades to the Red Sox who earned a most challenging title having to go through the talented Rangers of Larry Silverman, the exceptional Storm of Kyle Casper and the Dragons of Keith Dlott.  Every series, and almost every game was a grind, and the Red Sox have now taken residence on Cloud 9!

Red Sox advance in gritty 3 game series with the Rangers

The Red Sox hosted Larry Silverman's Rangers in a best of 3 series starting at the odd time of 6 PM for the Shalom League. Under the sunny hot skies, the Rangers jumped out with 3 in the 1st and would never be threatened in the 5 inning game shortened by the run rule 14-3. The Sox only scored on a Justin Reed solo HR in the 1st and a 2 run 2B by Joey Welter in the 4th. The game was not in doubt and the Red Sox required the between games break to face elimination in the face.

Game 2 had the Sox score 2 in the 1st on a Welter 2 run blast. The Rangers scored 3, aided by the still struggling Sox defense, had the bases loaded, no out up 3-2 when Welter and Carlos Lopez turned in a very key play absolutely turning the tide. Welter fielded a Chuck Taylor smash, stepped on 1st and threw a strike to Lopez at the plate for the DP and the 3rd out quickly ensued without further damage.

Neither team scored in the 2nd but the Sox took their 1st lead of the day in the top of the 3rd started by a Jeremy Golden walk, a 1 out Greg Ritter single, a 3 run blast by Reed, a hit from Welter, an infield hit  by Ariel Rodriguez, a 2 run 2B by Clint Hathcock and a SF by Kendal Anthony to cap the 6 run inning and an 8-3 lead. The rangers answered w 1 in the home 3rd, but the Sox scored 6 more in the 4th started by a Mark Phares 1B, a 1 out hit from injured Dan Mele, Golden's hit, a run scoring Lopez hit, and a 2 out grand slam HR by Reed and concluded with a run scoring 2b by Rodriguez. The 14-4 lead would not change and the game would again be shortened by the run rule in the red Sox favor this time dictating a winner take all game 3.

The sun disappeared for game 3 and it felt great on field 2. The Rangers scored 3 in the top of the 1st featuring a 2  run blast by pitcher Scott Lawrence (who only yielded 2 walks the entire series) but the Sox responded with 2 in the home 1st on  1 out hits from reed, Welter, Rodriguez (scoring 1) and a SF by Hathcock for the 2nd run.  After keeping the rangers off the board, the sox tied the game 3-3 in the 2nd on a 1 out Phares hit, a single by Wayne Casper sending Phares to 3rd and a run scoring FC by Anthony.

The Rangers again were kept off the board and the Sox took a 2 run lead on back to back solo HRs by Reed and Welter. Neither team scored in the 4th or 5th although the Rangers left the bases loaded in the top of the  6th and the Sox finally added 2 runs on reed's 5th HR of the series and a run scoring hit by Rodriguez plating Welter.  The Rangers would score 1 in the top of the 7th but the Sox prevailed 7-4 in a very tense exciting game.

After the Sox played a hideous game 1, they came together with very strong defense in the last 2 games lead by an immense all around game from Justin Reed -Absolute impact POW and Joey Welter associate impact POW! Special thanks to Kendall Anthony for complete effort , enthusiasm and connection with the team and to Dan Mele playing almost the entire 1st 2 games with a fractured glove hand and to Kyle Casper for subbing in game 3 and lending support to the Red Sox old captain and pitcher. Also to Greg Ritter, Clint Hathcock, Justin Howard, Ariel Rodriguez, who hit well despite brutal leg cramps, Mark Phares, Jeremy Golden and Carlos Lopez.  The reversal of the series was due to these superlative efforts.

Notable stats : Justin Reed  7-8, 8 runs, 5 HRs 10 RBI ( out of 24 runs for the team) and fabulous defense! Joey Welter 7-8, 6 runs, 5 RBI, 2 2Bs, 2 HRs and outstanding 1B defense!  special acknowledgement to Silverman's Rangers and his entire team who played well and pressured us the entire way and for their gracious meetings with us  after game 3, as they had a strong season too!

Welcome to the Playoffs- Colt 45's

In a game of importance, the Colts patiently stood by and waited to see who their opponent would be from the 8 am game. would it be the power Padres or vibrant-colored Mint Julips? well, I tell you shalom fans, the .45s drew the card of playing the Padres!

coming off an impressive hard-fought game by the Padres the Colts drew the home team and huddled around Captain & team manager the one and only Mr. John Hauff. The objective was clear.. have fun, play hard and play Colt .45s softball. The first inning saw Andy Holscher; sub-Greg Ritter and Heath Jones all draw 3 straight walks for Sean "Big Daddy" Greely to hit a single RBI followed up by Mr. Rookie of the year Brad Stanford with another Single RBI and Freddy "clutch" Barraez with Sac fly RBI to tie the game up to 3-3 ending the first inning. The second inning was quiet with the stellar defense on both ends to draw a 0-0 going into the 3rd inning. The Colts would put on an additional 4 runs in the bottom of the 3rd with our top 4 hitters scoring in runs to hold the Padres yet again to a goose egg. The game would settle in with strong defense provided by the Colts to hold the Padres scoreless for the remaining of the game. With stellar pitching and an amazing second base play by sub- Greg Ritter the .45s would close out the game 8-3 to advance to the next round facing the Might Rangers.

The defensive highlight of the game goes to Sean Greely for holding the Padres to 3 runs in the first inning than zero for the remaining game until a couple last inning meaningless runs.   Mr Greely was phenomenal holding the Padres in check.   In addition amazing effort by both our Outfield Infield for great plays every inning.

The Fall 2022 Draft is just around the corner and things are starting to heat up (literally and figuratively).  The Draft is set to take place on Sunday Aug 7 at 12:30 PM with the season getting underway on Sunday Sept 11.  This season will feature 16 teams and a hand full of rookie captains so it should be a lot of fun.  All players that did not make the 192 player draft pool but wish to join the sub list are encouraged to register on the website and submit their sub fee.  Players that already have a red sub jersey only need to send $15 for the sub fee.  All others would need to send in the full amount of $40 and will receive a jersey.  There will be a scheduled evaluation for players new to the league prior to the season.  An email will be sent out to all new players with dates, times and location of the evaluation.  A new player to the league MUST be evaluated in order to be placed on the sub list.  We look forward to seeing everyone at the fields soon!

Should be very competitive series in both divisions

Pirates over Dragons in 3

The fall registration signups will begin on Monday, July 18th as detailed below. In order to circumvent some of the challenges many experienced during the spring registration, we have established a seniority-based signup process with the following guidelines to provide a more balanced registration process for this fall. There are some additional conditions relative to missing weeks, unexcused absences, and designated registration time slots. Please read carefully and ask questions ahead of time.  The cost for the Fall will be $152/person.  This will consist of 8 weeks of double headers starting September 11th.  There will be no weeks off, the last week of the season is October 30 with 3 weeks of playoffs, Championship is to be played on November 20th.

2.  If you are going to miss more than 3 total weeks, you will be assigned a spot on the sub list.  At registration, you will be asked what weeks you will be missing and will not be able to move to the next page until that is filled out.

3.  If there is more than 1 unexcused absence, meaning it was NOT filled in as missing dates at sign-ups, the Captain who drafts you will have the authority to remove you from the team and replace you with someone from the sub list to play in your spot permanently.  There will be NO refund for removal because of unexcused absences.

4.  There has been a master sheet created by the Captains and Leadership.  If you sign up in the wrong time slot, your registration will be canceled.  Please make sure you find your name on the master sheet sent by your spring captain and sign up in the correct time slot.

5.  Any names NOT on the Master Sheet (Rookies) will be able to sign up at 12:00 am on July 19th.  If there are no slots remaining, those rookies will be subs only at the cost of $40/person.