Tiburones Pa' Encima but not yet

Opening Day is always a great day on the fields. Yesterday was not an exception. It was a sunny and “fresh” morning in Allen, Texas. I want to thank the league to let me use my hometown professional team name and be able to call the team “Sardi’s Tiburones”.

This is my 2nd time as a captain and it will be a really nice one for sure. Our 1st game was against the Trash Pandas and it was not good for us. We scored one run on the 1st and the 2nd inning but the Pandas scored 7 on the 3rd and we scored 2 more on the same inning. They scored 2 more on the 5th and we scored our last one on the 6th. A bad inning affected us and we could not hit consistently.

Our 2nd game was what we called “El Clasico de la Capital”. Sardi’s Tiburones vs Cova’s Leones which is the Texas version of the Caracas vs La Guaira into the Venezuelan Winter Ball. We scored one on the 1st inning and kept scoreless the Leones for the 1st two innings. However, we had another bad inning an it was the 3rd inning were we received 6. On the same ideas, we scored 3 and the game was 6-4. As we arrived to the last inning, the Leones scored 4 more and we keep fighting and scored 4 but it was not enough and we ended losing our 2 games. 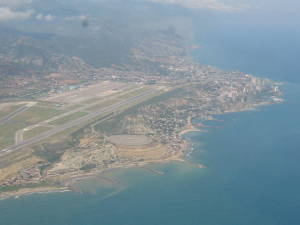 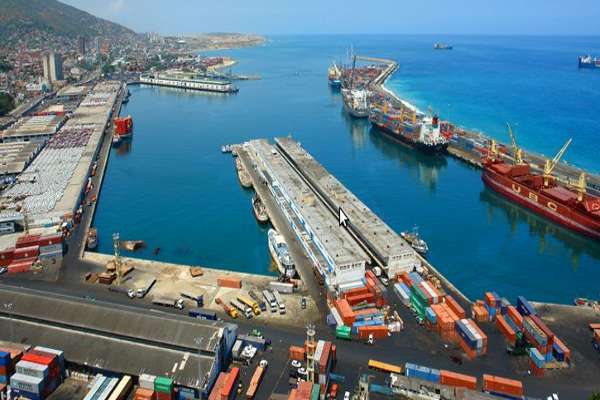