Game 1 vs the Royals

On their home track, Juleps would start the race by giving up 3. The Jockeys would get things moving in the bottom of the 1st with a walk by Jockey Captain David Buhrow to start things off. The walk would be followed by a 2RBI homer by Jockey Driggers and a solo shot by Jockey Nick Barr. Jockeys Simo and Daniel Buhrow would get some singles of their own before the end of the inning. Jockey Robbie Franklin would single in the 2nd but Juleps remain silent until a BIG 3rd inning. A single by Jockey Dylan Buhrow would be followed up with David Buhrow's 2nd homer of the season. Sub Jockey Duane Crisler and Jockey Nick Barr would get on with a single and double, and be brought in with a 2RBI single from Jockey Simo. Jockey Daniel Buhrow would get another single, followed by an RBI single from Jockey Jody Beasley and an RBI single from Jockey Robbie Franklin.

4th inning would see a SAC by Jockey Driggers bringing Jockey Dylan Buhrow home from 2nd. 5th would see Jockey Nick Barr brought home with an RBI double from Jockey Simo. Jockey Jody Beasley would bring Simo in with an RBI single. Up by 3? going into the top of the 6th, Royals would put up 4? to take a 13-12 lead. Bottom of the 6th, Juleps need 1 to tie. Jockey Captain David Buhrow on 3rd and Jockey Driggers on 2nd, Sub Jockey Duane Crisler comes up and ropes one. David pauses and Driggers comes full speed and we get a re-creation of this scene from Rookie of the Year. 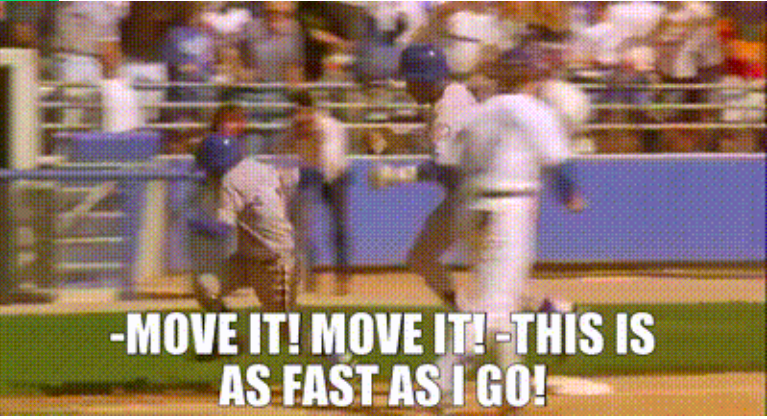 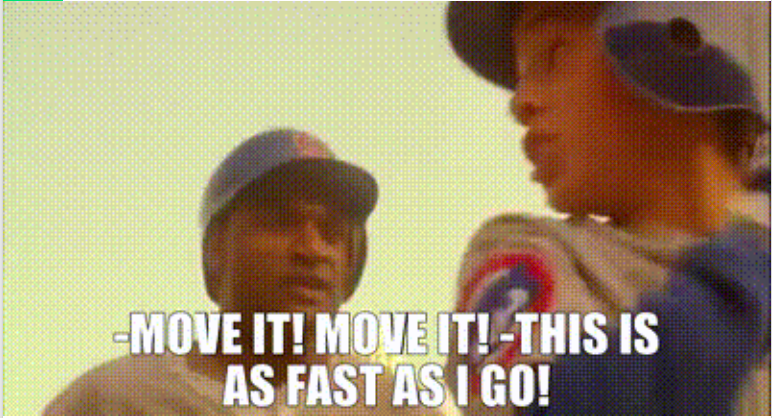 Juleps would win 14-13 against the Royals.

Sorry for whatever team plays them in the minis. This team is on a mission heading into the postseason. Juleps just couldn't string the hits together and had a smidge of errors to bring a 5-11 loss and the split on the day.

2. Robbie Franklin 5-5 with an RBI. Solid team player having to play LF and had great defense and clutch plays.

3. Jody Beasley 3-5 with 2RBI. Looked down right graceful filling in at 2nd base making some great plays!